After being tasked with delivering the Community keynote at GitLab's internal Contribute 2021 event, I decided it was high time to refresh my A/V setup to step up streaming quality a notch.

This is a work in progress post, but after someone asked, I thought I'd share what I did in case it can be of use to anyone.

With that in mind, I came up with a basic setup to meet those goals and that is adapted to my workflow:

This is the first iteration for now. The setup works really well for my needs, but I'm also thinking of the second iteration once a new standing desk arrives.

For the next iteration, I'm planning to: 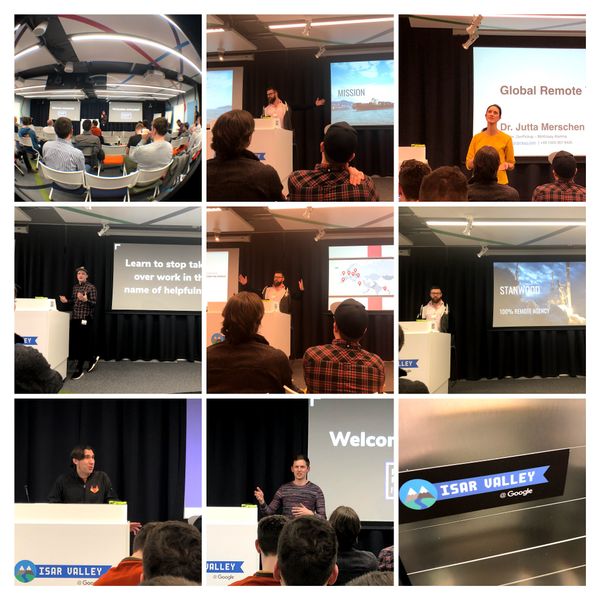 A presentation for the Remote Work Roundtable at the Google office in Munich, Germany